Discovering Ghent by boat is a unique way for students to learn more about the city or as a fun interlude during a school trip.

Discover our offers for schools here. 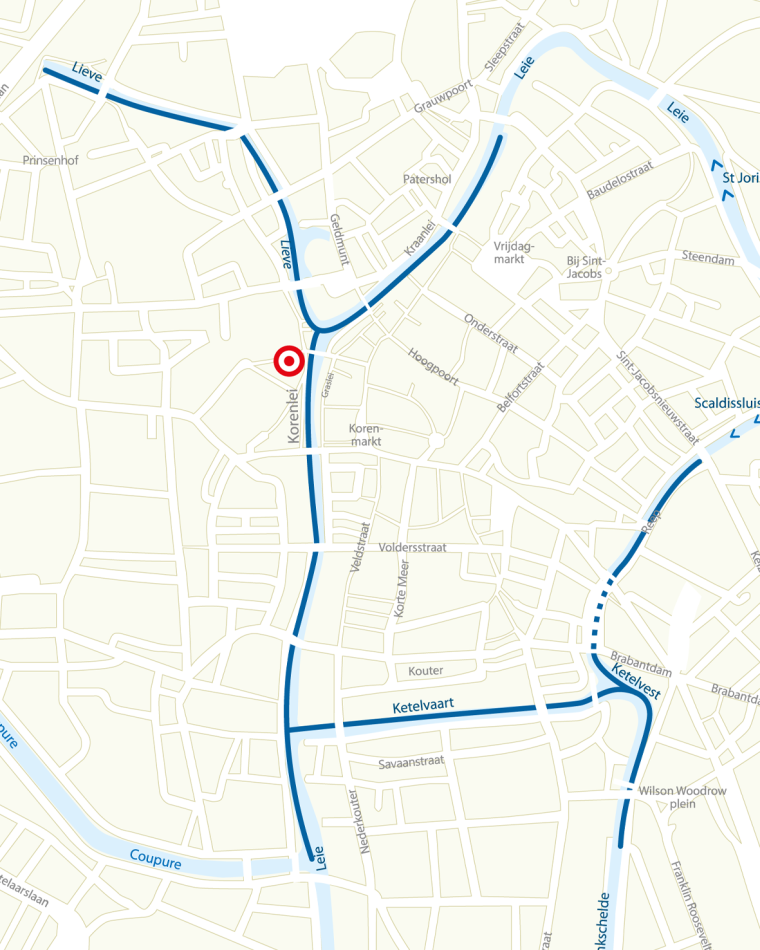