The medieval centre of Ghent - 40 min 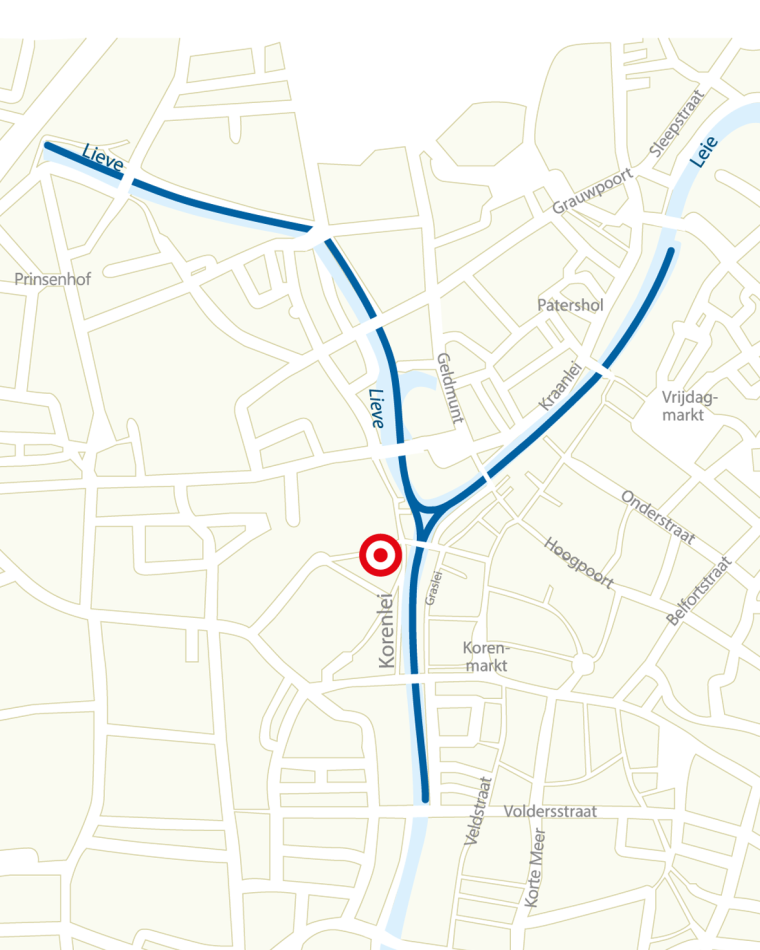